The Researchers Solve The Problem Of Lithium - Sulphur Battery Stability

Researchers have developed a new ingredient that can cure the "Achilles heel" of lithium-sulphur batteries. 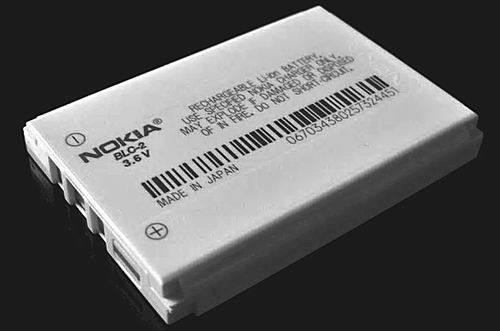 However, after a couple of cycles, the lithium-sulphur battery will gradually become unstable and the two electrodes will fail, making it difficult to get to the "throne" of energy storage.In particular, lithium ions react with sulfur to form compounds that migrate and reduce battery storage.

"When this happens, they form a barrier on the surface to prevent lithium from contacting the cathode.""Says Victor Batista, a professor of chemistry at Yale university in the United States.

In an article published on March 20 in the proceedings of the national academy of sciences, Batista and his collaborators showed a composite film that could significantly increase the lifespan of lithium-sulphur batteries.

The researchers first simulated which materials and structures could make lithium-sulphur battery life longer and calculated how molecules in the cathode react with different materials.The team then made the film using graphene (a single-atom dense carbon structure) and an organic polymer (which has a dendritic structure).The average thickness of the film is 90 nm.

The film allows the lithium-sulphur mixture to be in one place and organizes them to the electrolyte to degrade the battery's performance.Through this mechanism, scientists have shown that they can extend the life of their recycled life without compromising the performance of lithium-sulphur batteries."The best part is that with these materials, we can make a stable battery with a very small amount of thin film."Batista said.

The paper co-author, Yale university, energy research institute postdoctoral Jianbing Jiang stressed that the hybrid film is made from commercially available basic material, making it the price is low, easy to large-scale use.

Previous: Georgia's New Gas Storage And Coal-fired Power Plants
Next: Egypt Will Achieve 42% Of Its Electricity From Renewable Sources By 2025